I can honestly say that, growing up, I never saw myself preaching, much less leading a church!

I grew up in Wilmington, NC, and my primary goal was simply to play baseball as much as I could for as long as I could. Eventually, that lead to going to college to play baseball, and it was during my junior year of college that Jesus saved me and began to change my life! Less than a year later, I began to sense a call to give my life to ministry in the local church.

At the end of my senior year at UNC-Wilmington, I met my wife, Grace, and outside of my salvation she is the Lord’s greatest blessing to me! We married two years later, and now we have two amazing boys, and there is absolutely nothing like being a dad!

During the time that Grace and I were dating and the early years of our marriage, God gave me the privilege of  serving on staff at Crossroads Church of Benson from May 2011-August 2016, and it was during my time serving at Crossroads, at summer camp 2014, that the Lord placed the desire in my heart to start a church: one that would reach people far from God, break ethnic, generational, and class barriers,  and produce disciples who make disciples. A little over two years later, with a team of about 40 people, LifeSpring Church was launched at Johnston Community College, and being LifeSpring’s pastor has been an absolutely incredible journey!

I’m humbled and in awe of the fact God has given Grace and I this incredible opportunity to love, serve, and build real relationships with people while pointing them to the great hope we have in Jesus Christ!

We look forward to getting to know you and serving you as we get a front row seat to how Jesus is changing lives in our community! 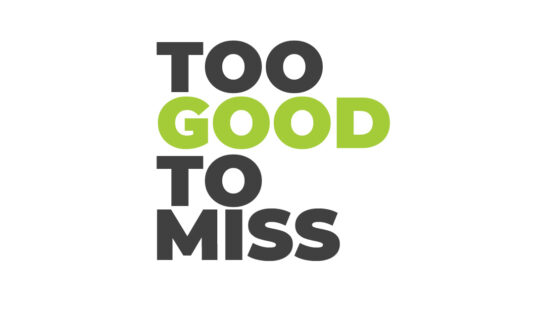 Too Good To Miss

What if the things we label too good to miss are actually keeping us from what’s best? 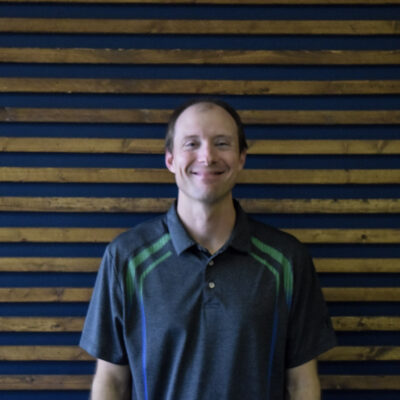 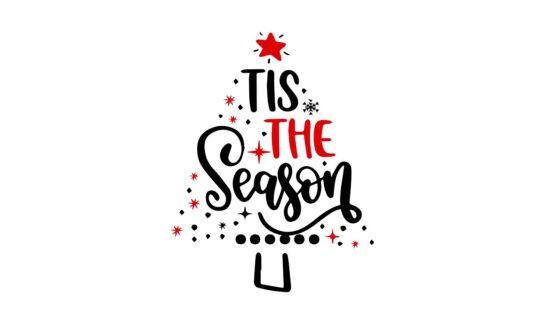 Give God My Best

Whatever matters most gets my best.

To live a great story, you have to get started.

Commit to the Mission

What if it’s not what we expect? What if we get off track? 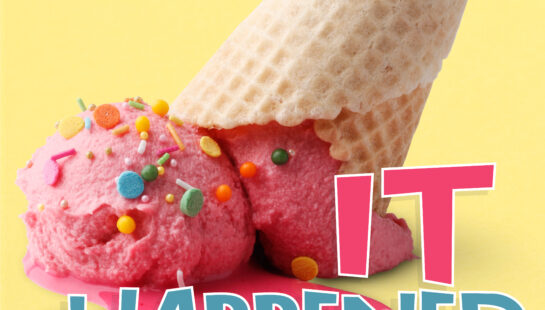 When I know where I’m going it transforms what I’m doing.

If I want IT, I must not grumble about IT or argue over IT.

The way of Jesus: Others first, even when IT happens.

No matter what IT happens, God can use it IT to lead us to progress. 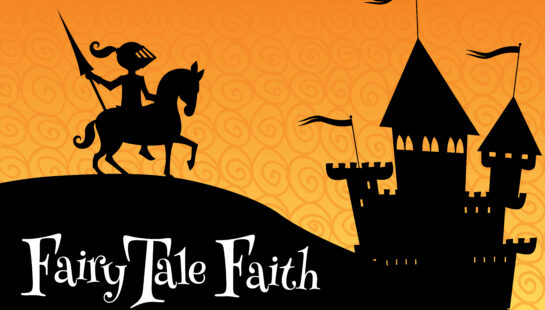